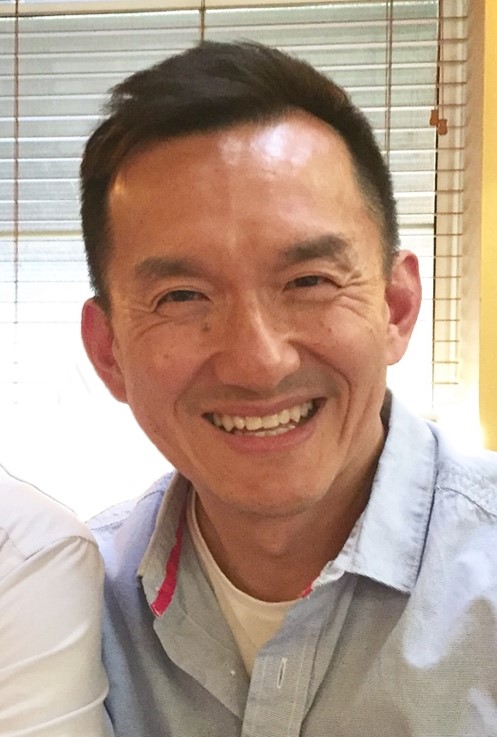 Ian was born and raised in Hong Kong, and became a Christian at the age of 18.  He moved to the United States shortly thereafter to study fine arts at the University of Hawaii, and then worked as a graphic designer for several years.

While he was in college Ian received discipleship training through the Inter-Varsity Christian Fellowship, and attended the Chinese Lutheran Church of Honolulu.  He received God’s calling to become a minister of the gospel while volunteering in the youth ministry at that church.

Ian served as a ministry intern at the Chinese Bible Church of Greater Lowell while studying at the Gordon-Conwell Theological Seminary in Massachusetts, from which he received a Master of Divinity degree.  He was ordained as a minister in 2000 by the Chinese Christian Church in Somerset (New Jersey), where he was the youth pastor for altogether 18 years.

He moved to the United Kingdom in 2013 to become a missionary with the Chinese Overseas Christian Mission, directing its Next Generation Ministry to reach young Chinese people growing up in the UK and Europe.

Ian met his wife Wai-Yi – also a Hong Kong native – while studying in Hawaii.  After having lived overseas for over 37 years, the Ma’s returned to their old stomping grounds to serve with the Gospel Community Church in September 2019.