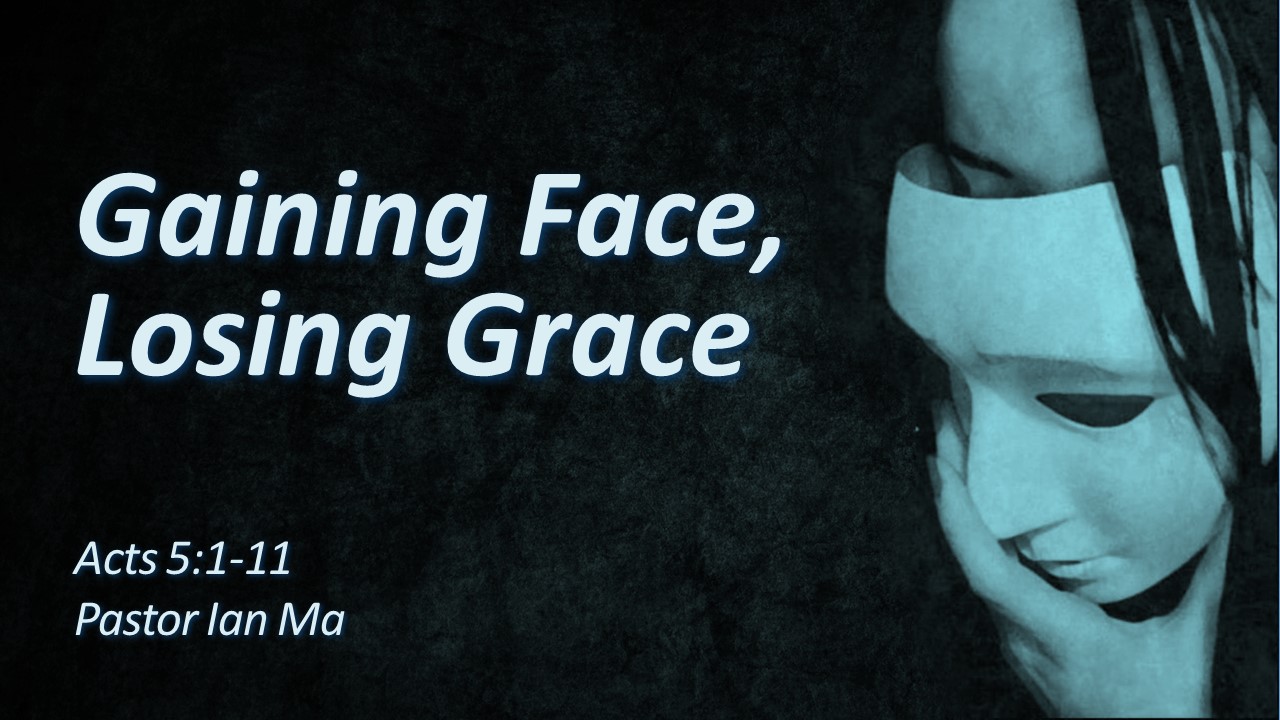 Now a man named Ananias, together with his wife Sapphira, also sold a piece of property. 2 With his wife’s full knowledge he kept back part of the money for himself, but brought the rest and put it at the apostles’ feet.

3 Then Peter said, “Ananias, how is it that Satan has so filled your heart that you have lied to the Holy Spirit and have kept for yourself some of the money you received for the land? 4 Didn’t it belong to you before it was sold? And after it was sold, wasn’t the money at your disposal? What made you think of doing such a thing? You have not lied just to human beings but to God.”

5 When Ananias heard this, he fell down and died. And great fear seized all who heard what had happened. 6 Then some young men came forward, wrapped up his body, and carried him out and buried him.

7 About three hours later his wife came in, not knowing what had happened. 8 Peter asked her, “Tell me, is this the price you and Ananias got for the land?”

9 Peter said to her, “How could you conspire to test the Spirit of the Lord? Listen! The feet of the men who buried your husband are at the door, and they will carry you out also.”

10 At that moment she fell down at his feet and died. Then the young men came in and, finding her dead, carried her out and buried her beside her husband. 11 Great fear seized the whole church and all who heard about these events.