The Marks of Discipleship 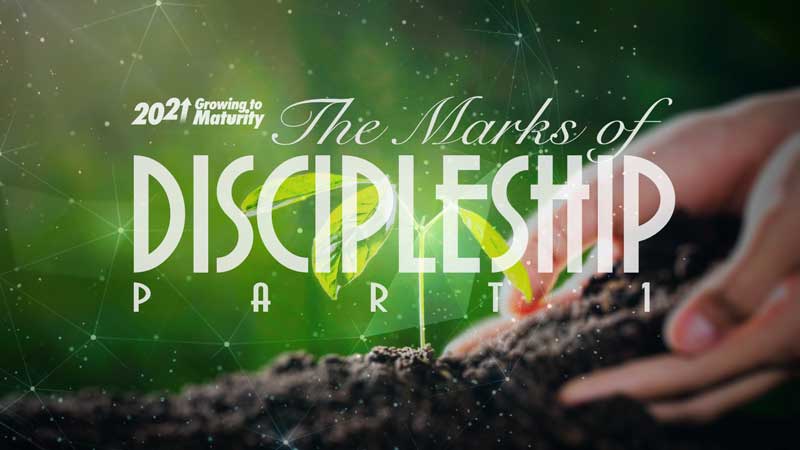 The Marks of Discipleship, Part 1

Paul met Timothy when he visited the city of Lystra in Asia Minor.  Timothy was half-Greek, half-Jewish, and brought into the faith by Paul.  He eventually accompanied Paul on two of his missionary journeys.

1 Timothy was written sometime between A.D. 64 and 65, when Timothy was serving as a church leader in the city of Ephesus.  Some members doubted Timothy’s leadership because he was young.  Paul wrote concerning the organization of the church and Timothy's own leadership within the body.  The epistle includes warnings against false doctrines, teachings on prayer, the roles of women, qualifications for church leaders, the treatment of widows, elders, masters, youth, and church members in general.

This is the first of a 2-part sermon series.  (We will go through 2 Timothy later in the year.)  Through the instructions given to a young church leader we will reflect upon the many hindrances to Christian growth and, by God’s grace, develop the marks of authentic discipleship.

Beyond all question, the mystery from which true godliness springs is great:

He appeared in the flesh,
was vindicated by the Spirit,
was seen by angels,
was preached among the nations,
was believed on in the world,
was taken up in glory.

4 The Spirit clearly says that in later times some will abandon the faith and follow deceiving spirits and things taught by demons. 2 Such teachings come through hypocritical liars, whose consciences have been seared as with a hot iron. 3 They forbid people to marry and order them to abstain from certain foods, which God created to be received with thanksgiving by those who believe and who know the truth. 4 For everything God created is good, and nothing is to be rejected if it is received with thanksgiving, 5 because it is consecrated by the word of God and prayer.

6 If you point these things out to the brothers and sisters, you will be a good minister of Christ Jesus, nourished on the truths of the faith and of the good teaching that you have followed. 7 Have nothing to do with godless myths and old wives’ tales; rather, train yourself to be godly. 8 For physical training is of some value, but godliness has value for all things, holding promise for both the present life and the life to come. 9 This is a trustworthy saying that deserves full acceptance. 10 That is why we labor and strive, because we have put our hope in the living God, who is the Savior of all people, and especially of those who believe.

3 The saying is trustworthy: If anyone aspires to the office of overseer, he desires a noble task. 2 Therefore an overseer must be above reproach, the husband of one wife, sober-minded, self-controlled, respectable, hospitable, able to teach, 3 not a drunkard, not violent but gentle, not quarrelsome, not a lover of money. 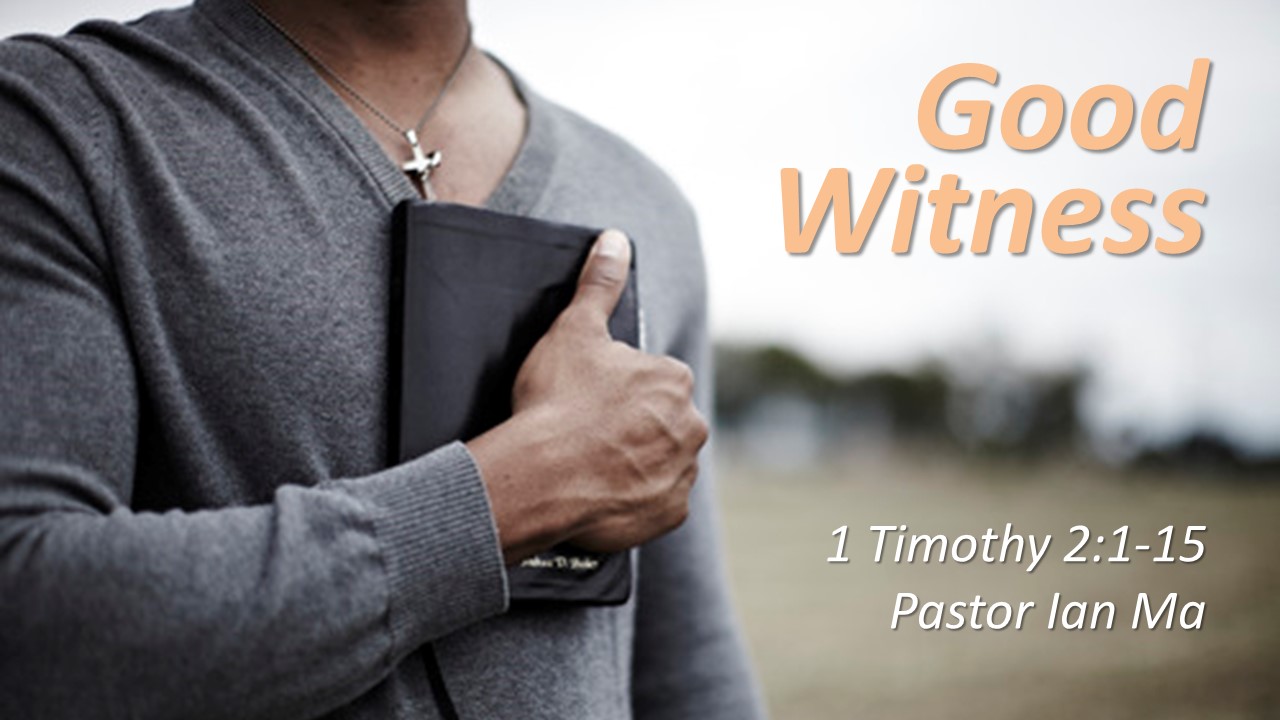 I urge, then, first of all, that petitions, prayers, intercession and thanksgiving be made for all people— 2 for kings and all those in authority, that we may live peaceful and quiet lives in all godliness and holiness. 3 This is good, and pleases God our Savior, 4 who wants all people to be saved and to come to a knowledge of the truth. 5 For there is one God and one mediator between God and mankind, the man Christ Jesus, 6 who gave himself as a ransom for all people. This has now been witnessed to at the proper time. 7 And for this purpose I was appointed a herald and an apostle—I am telling the truth, I am not lying—and a true and faithful teacher of the Gentiles. 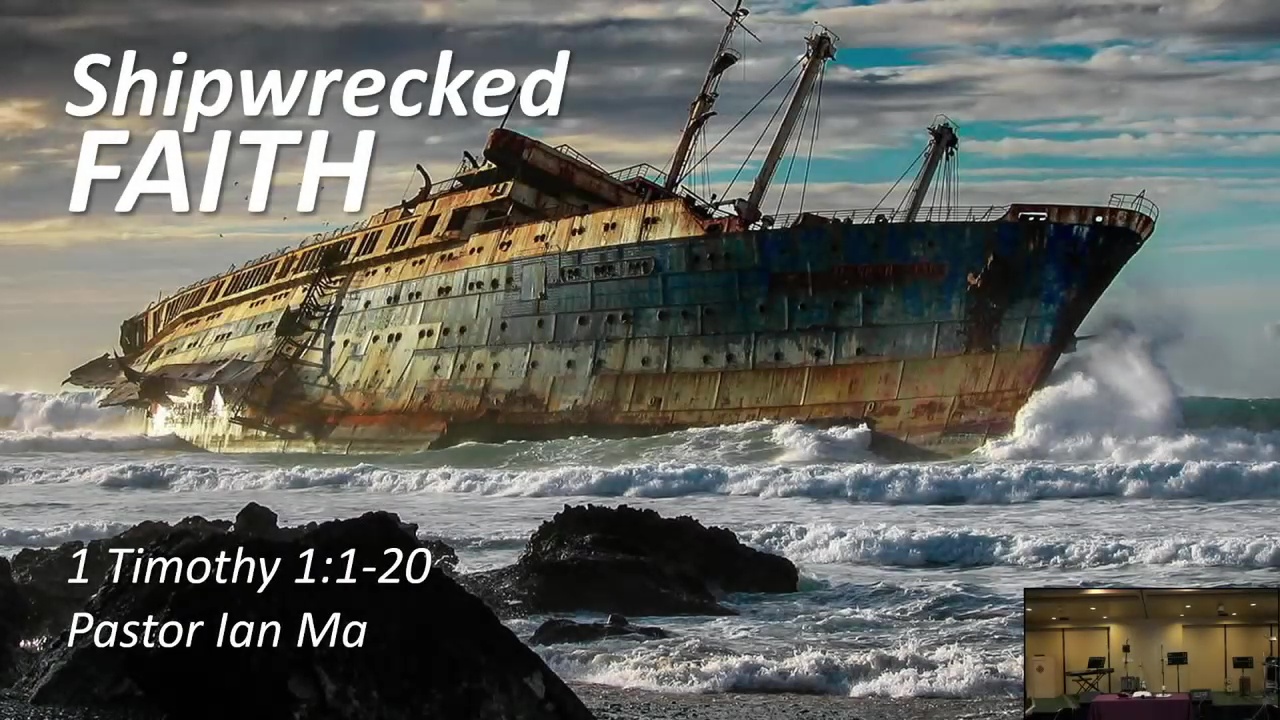 2 To Timothy my true son in the faith:

Grace, mercy and peace from God the Father and Christ Jesus our Lord.