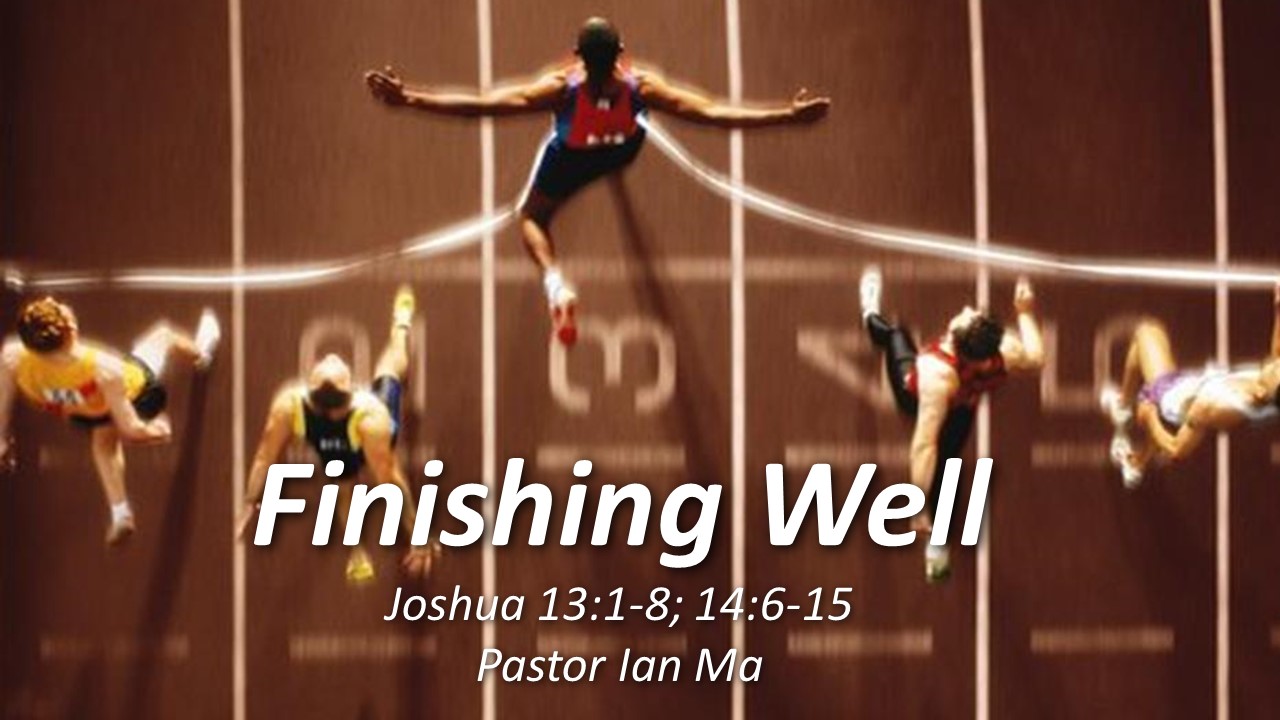 Land Still to Be Taken

13 When Joshua had grown old, the Lord said to him, “You are now very old, and there are still very large areas of land to be taken over.

2 “This is the land that remains: all the regions of the Philistines and Geshurites, 3 from the Shihor River on the east of Egypt to the territory of Ekron on the north, all of it counted as Canaanite though held by the five Philistine rulers in Gaza, Ashdod, Ashkelon, Gath and Ekron; the territory of the Avvites 4 on the south; all the land of the Canaanites, from Arah of the Sidonians as far as Aphek and the border of the Amorites; 5 the area of Byblos; and all Lebanon to the east, from Baal Gad below Mount Hermon to Lebo Hamath.

6 “As for all the inhabitants of the mountain regions from Lebanon to Misrephoth Maim, that is, all the Sidonians, I myself will drive them out before the Israelites. Be sure to allocate this land to Israel for an inheritance, as I have instructed you, 7 and divide it as an inheritance among the nine tribes and half of the tribe of Manasseh.”

Division of the Land East of the Jordan

8 The other half of Manasseh, the Reubenites and the Gadites had received the inheritance that Moses had given them east of the Jordan, as he, the servant of the Lord, had assigned it to them.

6 Now the people of Judah approached Joshua at Gilgal, and Caleb son of Jephunneh the Kenizzite said to him, “You know what the Lord said to Moses the man of God at Kadesh Barnea about you and me. 7 I was forty years old when Moses the servant of the Lord sent me from Kadesh Barnea to explore the land. And I brought him back a report according to my convictions, 8 but my fellow Israelites who went up with me made the hearts of the people melt in fear. I, however, followed the Lord my God wholeheartedly. 9 So on that day Moses swore to me, ‘The land on which your feet have walked will be your inheritance and that of your children forever, because you have followed the Lord my God wholeheartedly.’

10 “Now then, just as the Lord promised, he has kept me alive for forty-five years since the time he said this to Moses, while Israel moved about in the wilderness. So here I am today, eighty-five years old! 11 I am still as strong today as the day Moses sent me out; I’m just as vigorous to go out to battle now as I was then. 12 Now give me this hill country that the Lord promised me that day. You yourself heard then that the Anakites were there and their cities were large and fortified, but, the Lord helping me, I will drive them out just as he said.”

13 Then Joshua blessed Caleb son of Jephunneh and gave him Hebron as his inheritance. 14 So Hebron has belonged to Caleb son of Jephunneh the Kenizzite ever since, because he followed the Lord, the God of Israel, wholeheartedly. 15 (Hebron used to be called Kiriath Arba after Arba, who was the greatest man among the Anakites.)

Then the land had rest from war.