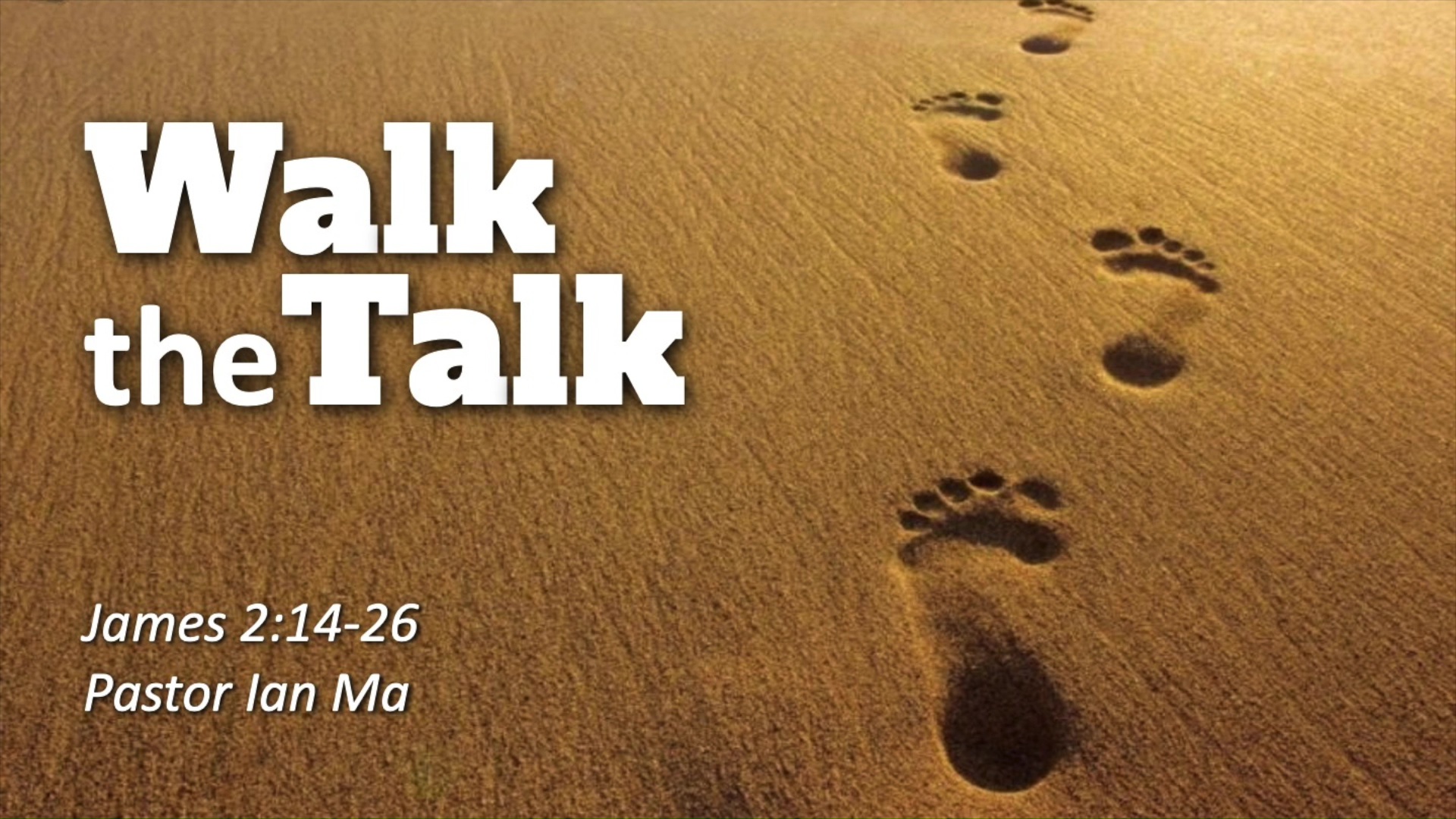 14 What good is it, my brothers and sisters, if someone claims to have faith but has no deeds? Can such faith save them?15 Suppose a brother or a sister is without clothes and daily food.16 If one of you says to them, “Go in peace; keep warm and well fed,” but does nothing about their physical needs, what good is it?17 In the same way, faith by itself, if it is not accompanied by action, is dead.

Show me your faith without deeds, and I will show you my faith by my deeds.19 You believe that there is one God. Good! Even the demons believe that—and shudder.

20 You foolish person, do you want evidence that faith without deeds is useless?21 Was not our father Abraham considered righteous for what he did when he offered his son Isaac on the altar?22 You see that his faith and his actions were working together, and his faith was made complete by what he did.23 And the scripture was fulfilled that says, “Abraham believed God, and it was credited to him as righteousness,” and he was called God’s friend.24 You see that a person is considered righteous by what they do and not by faith alone.

25 In the same way, was not even Rahab the prostitute considered righteous for what she did when she gave lodging to the spies and sent them off in a different direction?26 As the body without the spirit is dead, so faith without deeds is dead.